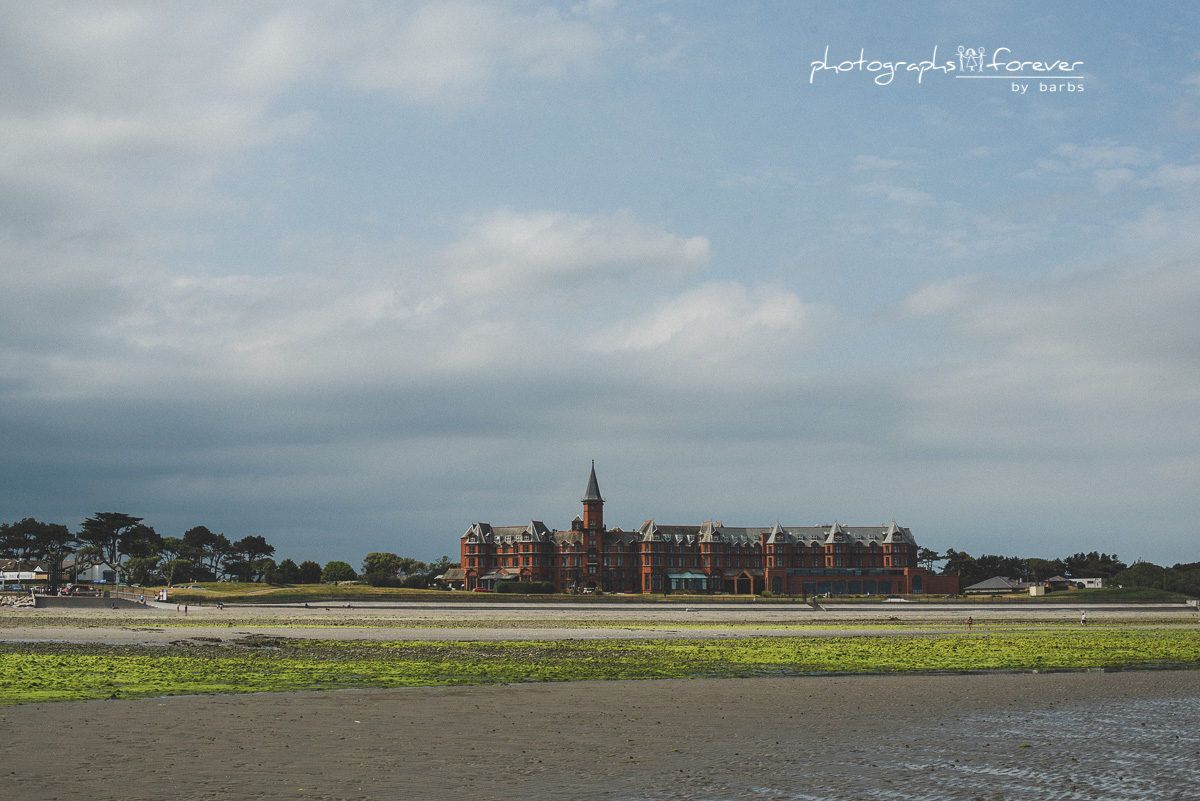 Newcastle ~ Northern Ireland ~ At The See

Newcastle is a small seaside resort in County Down, Northern Ireland, which had a population of 7,444 at the 2001 Census. It lies on the Irish Sea at the foot of Slieve Donard, one of the Mourne Mountains, and is known for its sandy beach and the Royal County Down Golf Club. The town lies within the Newry, Mourne and Down District Council area.

Newcastle – The town aims to promote itself as the “activity resort” for Northern Ireland and its most special attribute is its location at the foot of Slieve Donard. The town has benefited from a multi-million upgrade which makes it a high quality seaside attraction. The town is twinned with New Ross, County Wexford, in the Republic of Ireland. 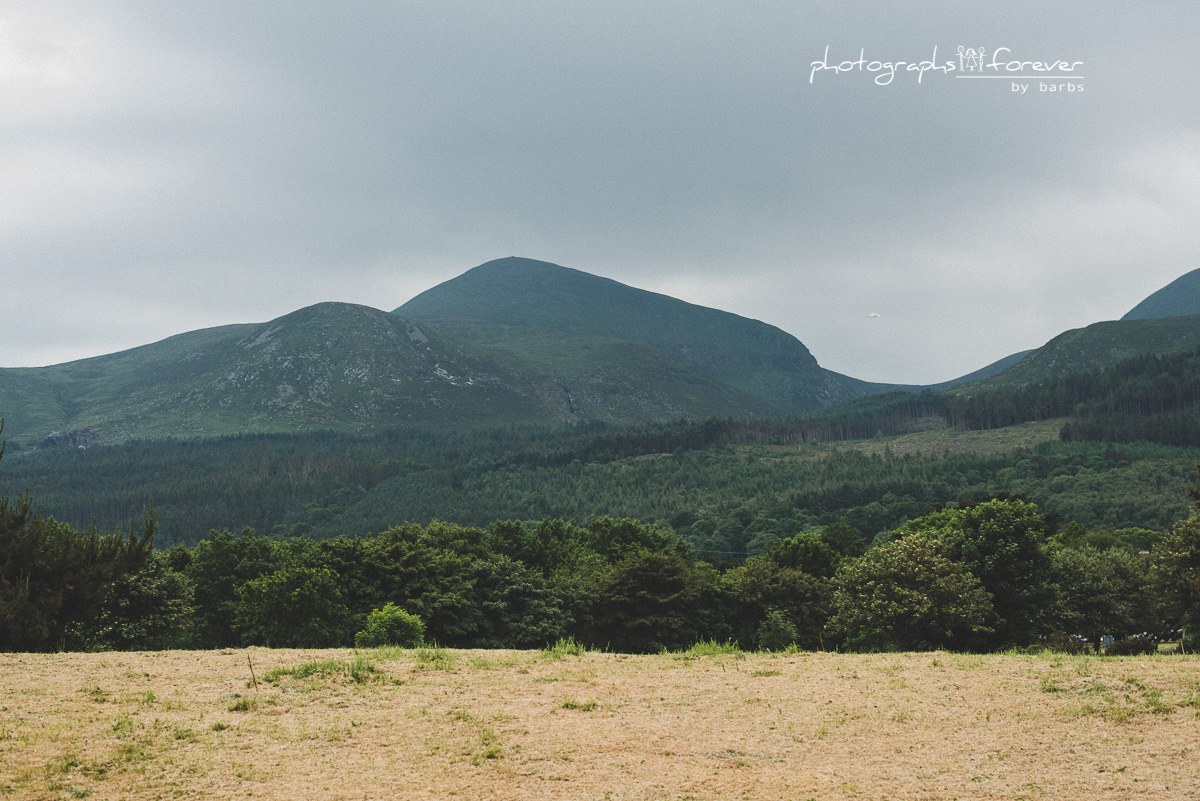 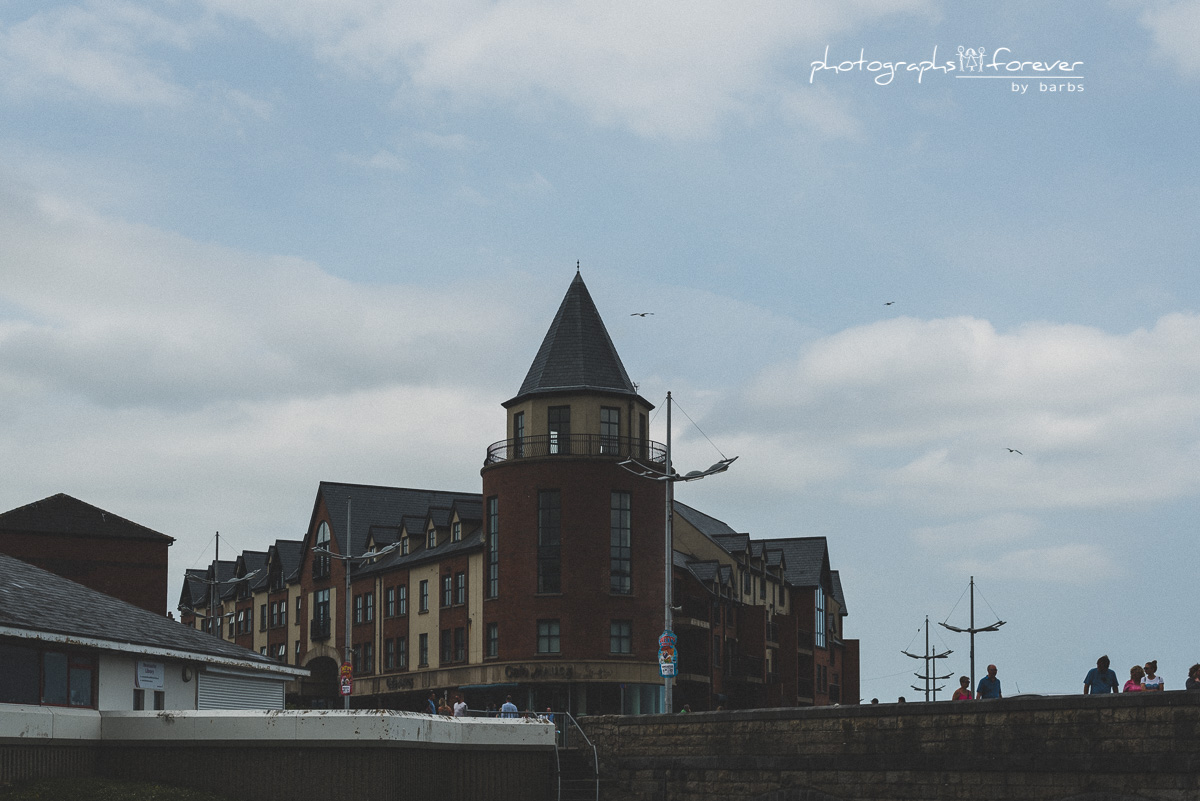 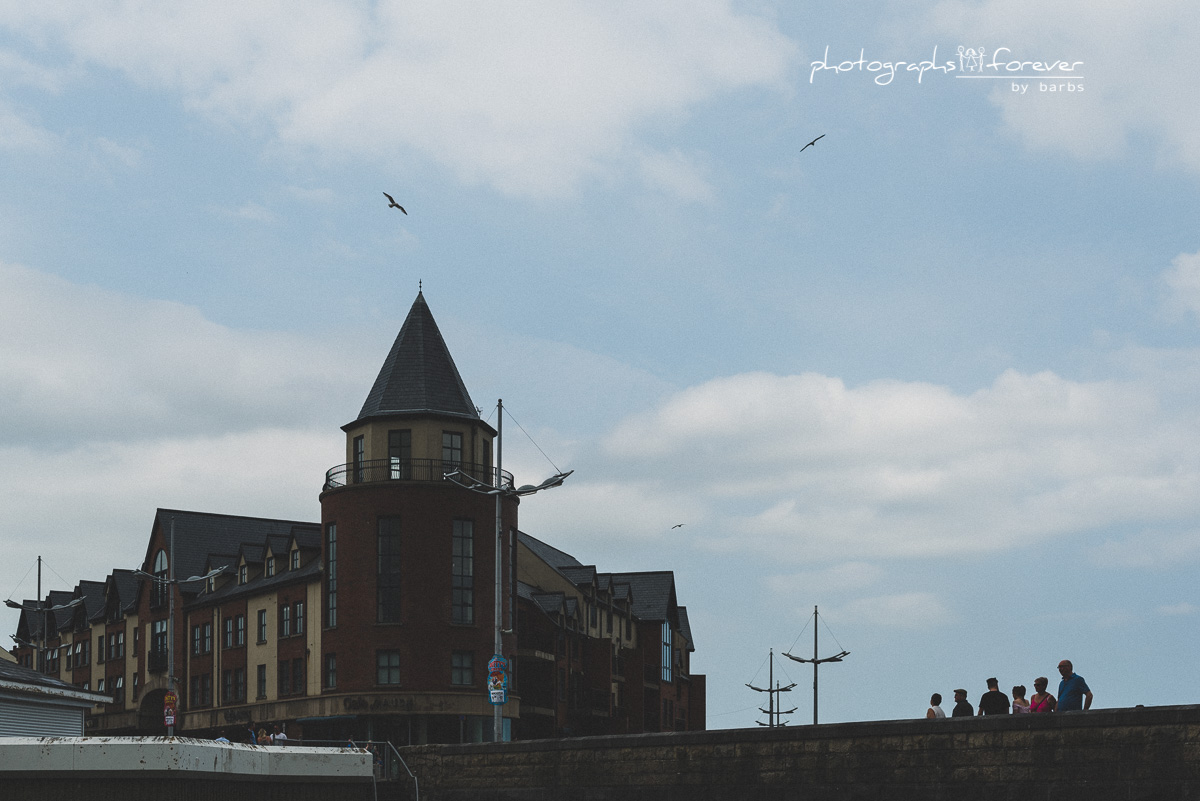 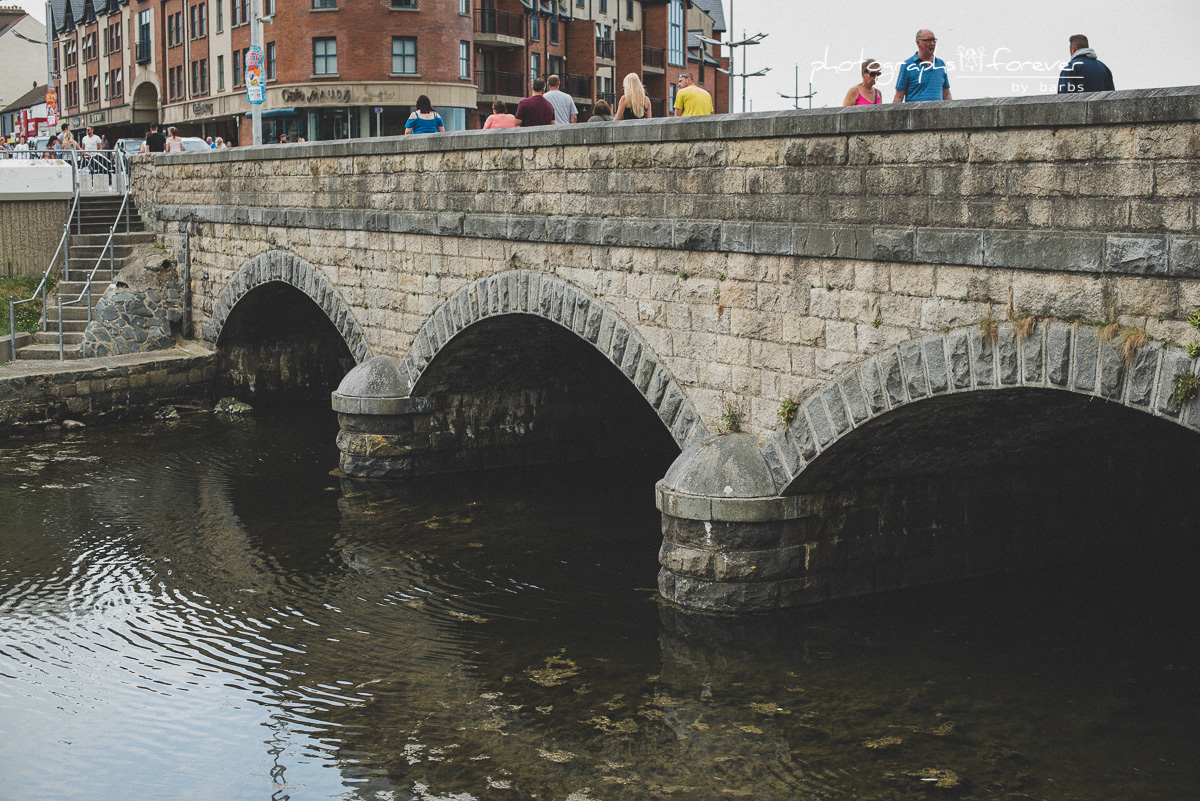 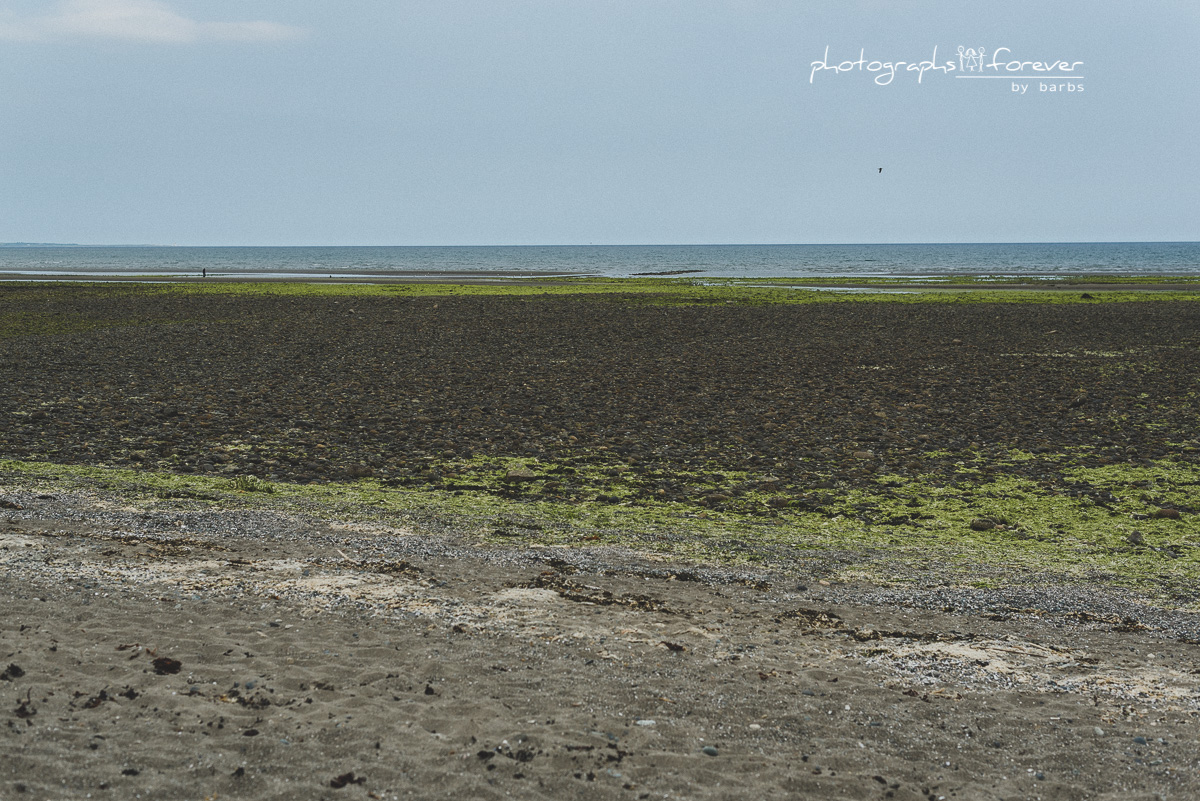 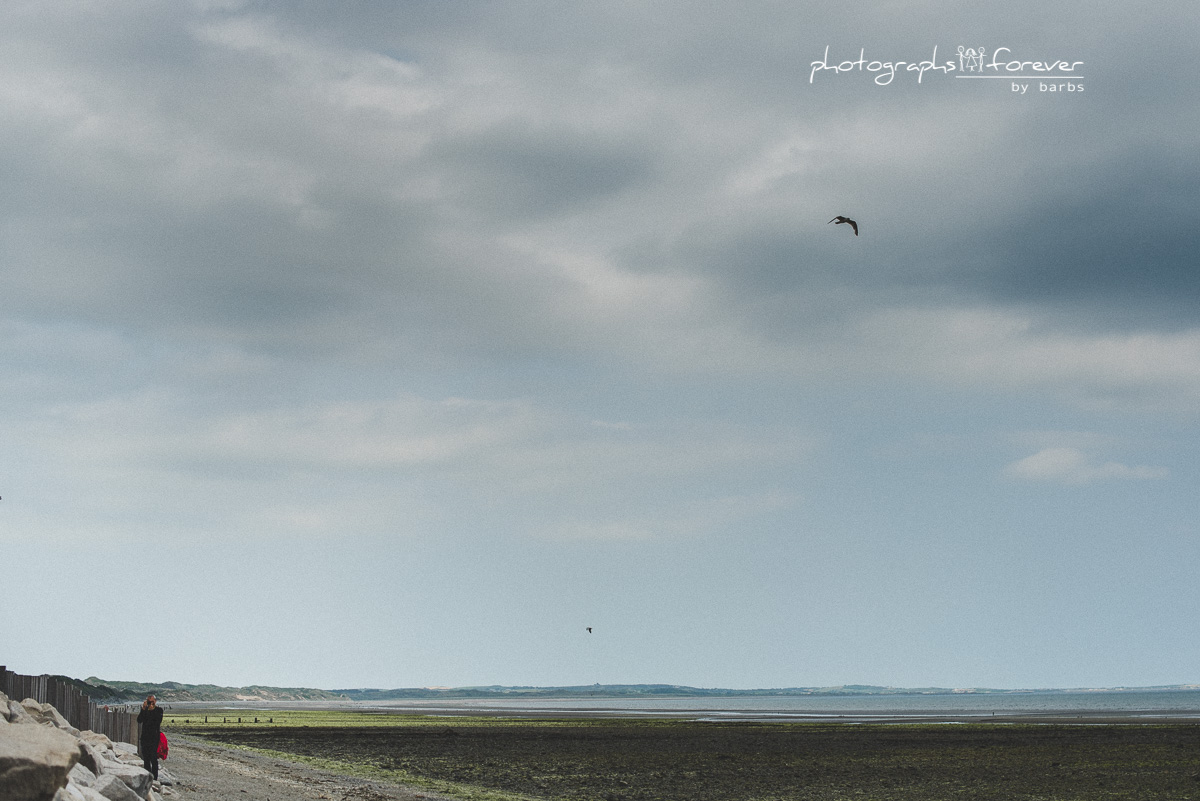 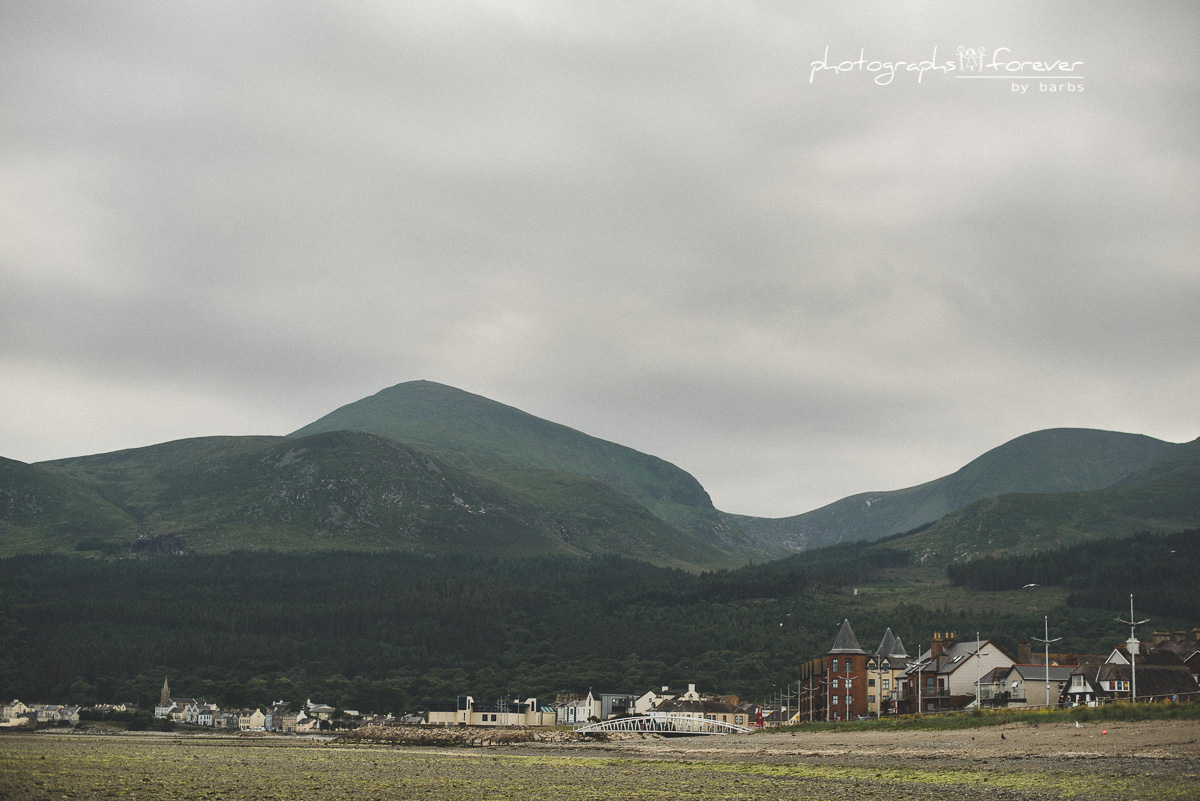 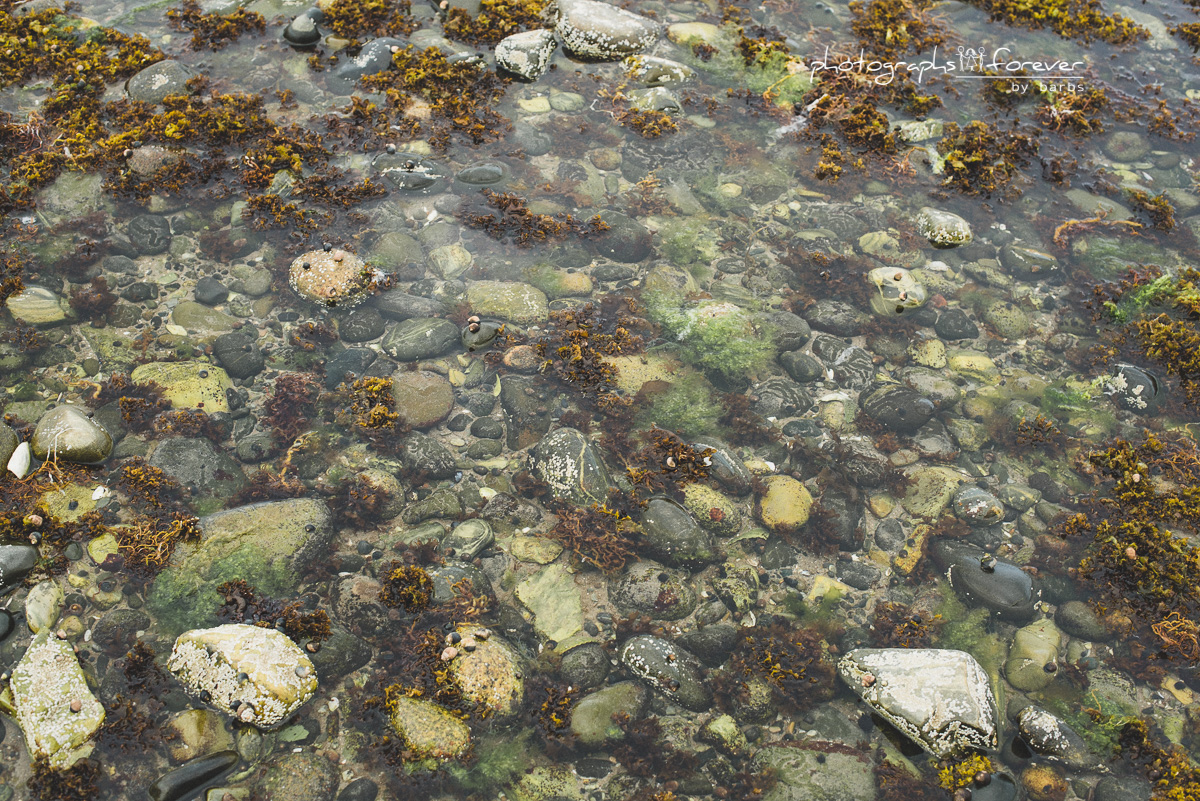 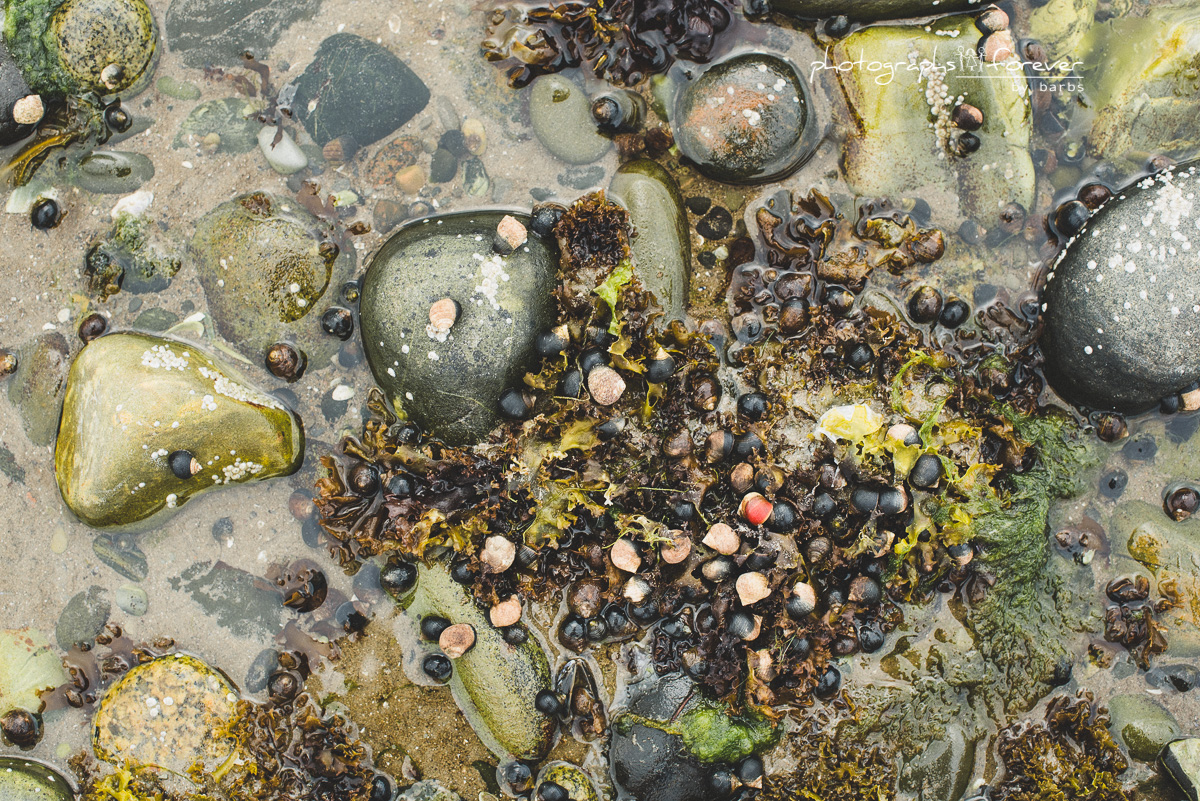 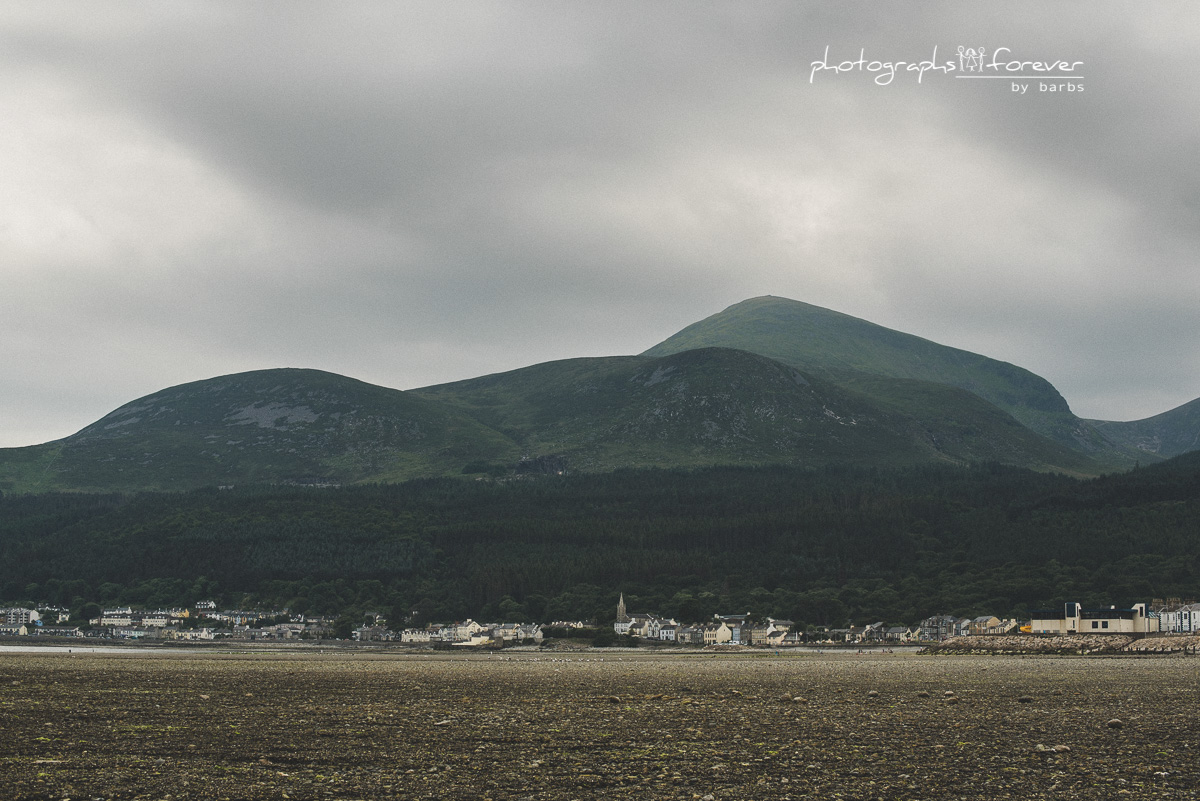 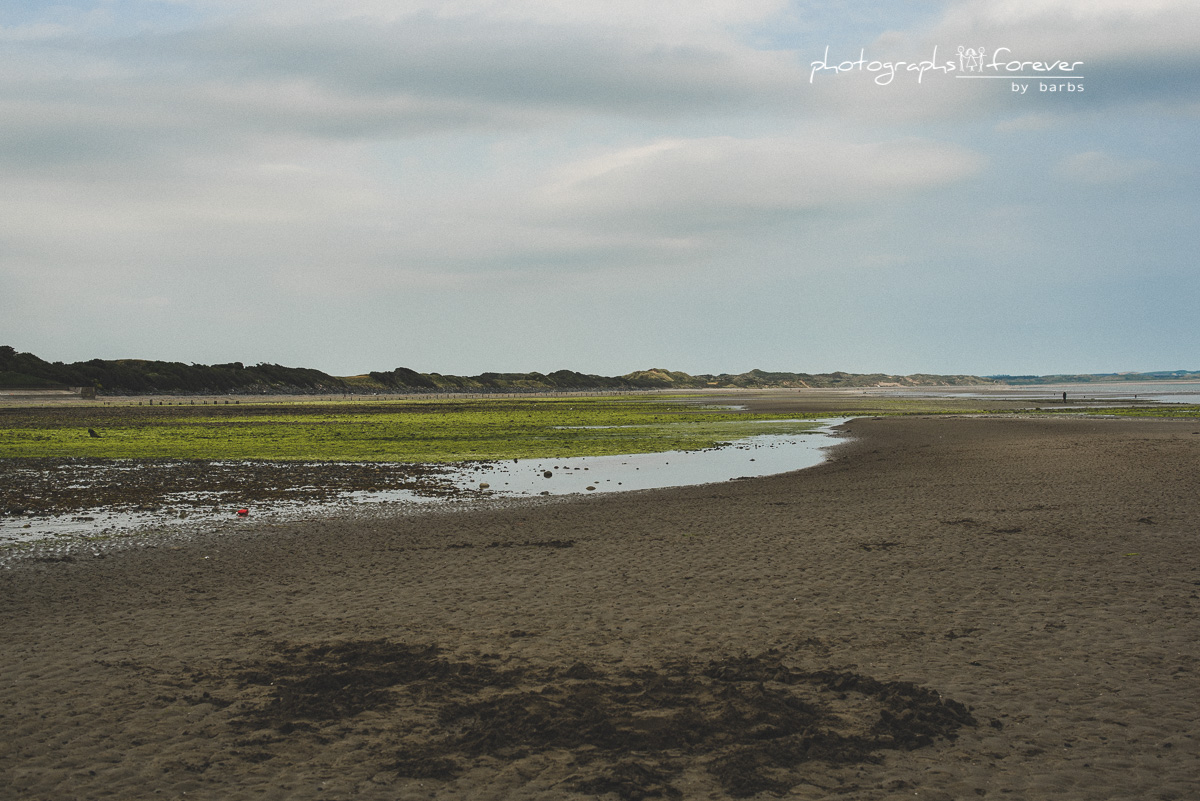 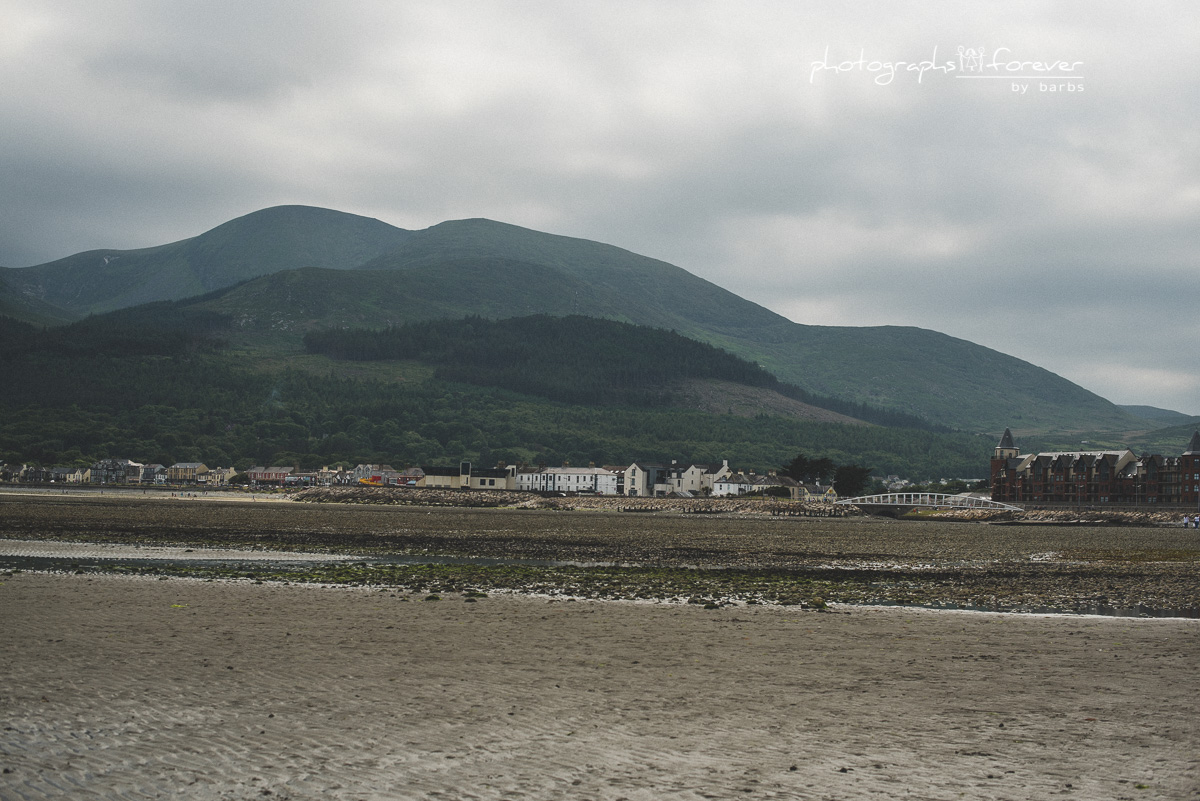 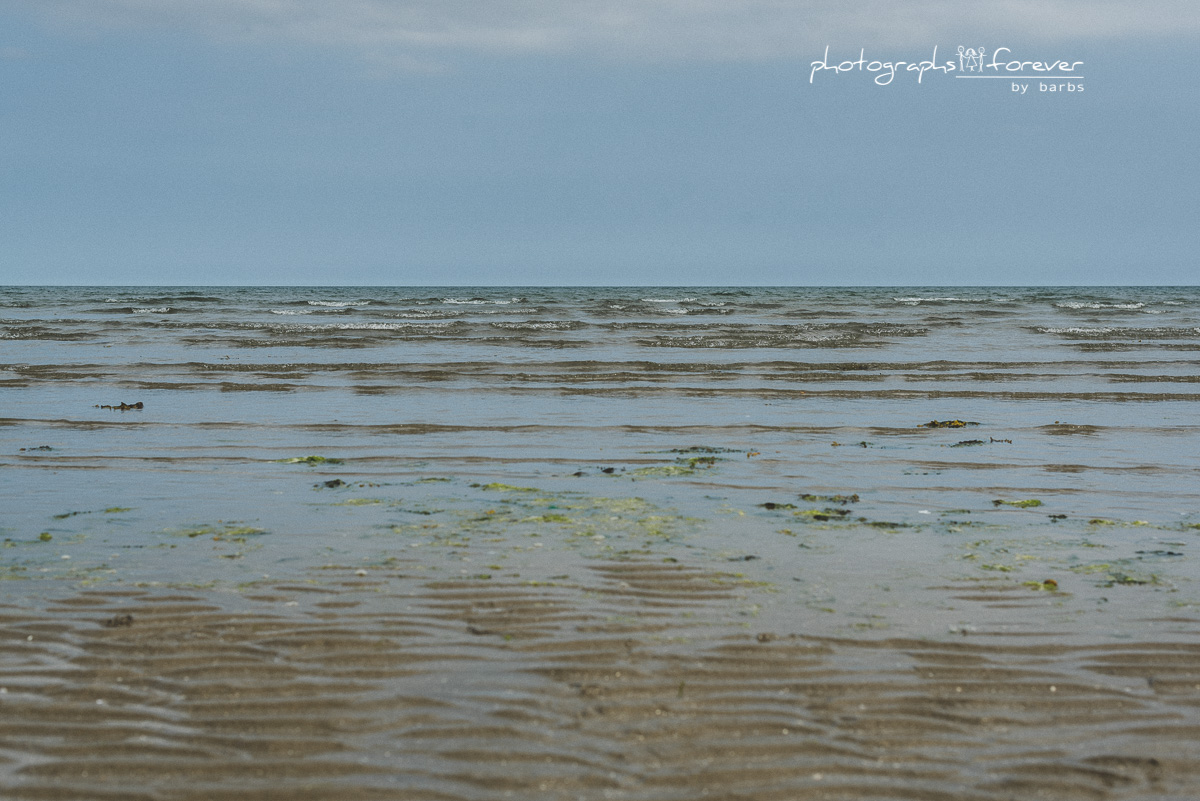 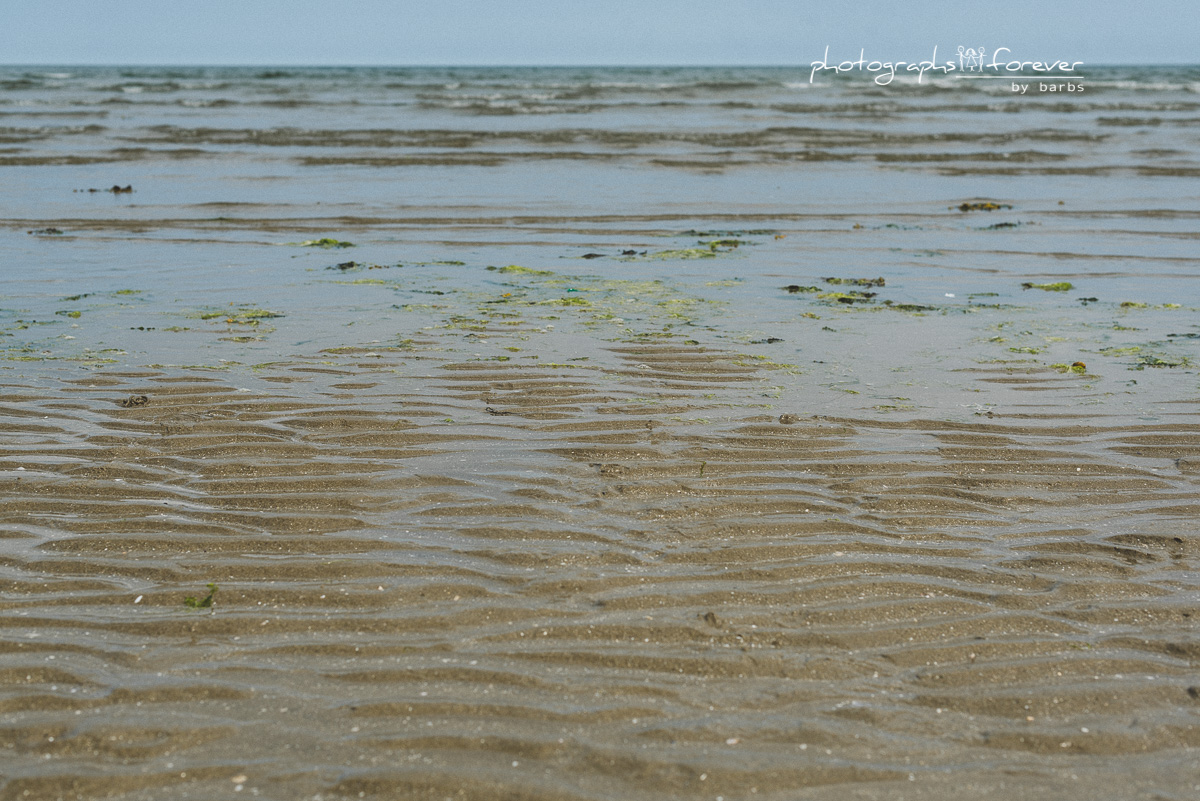 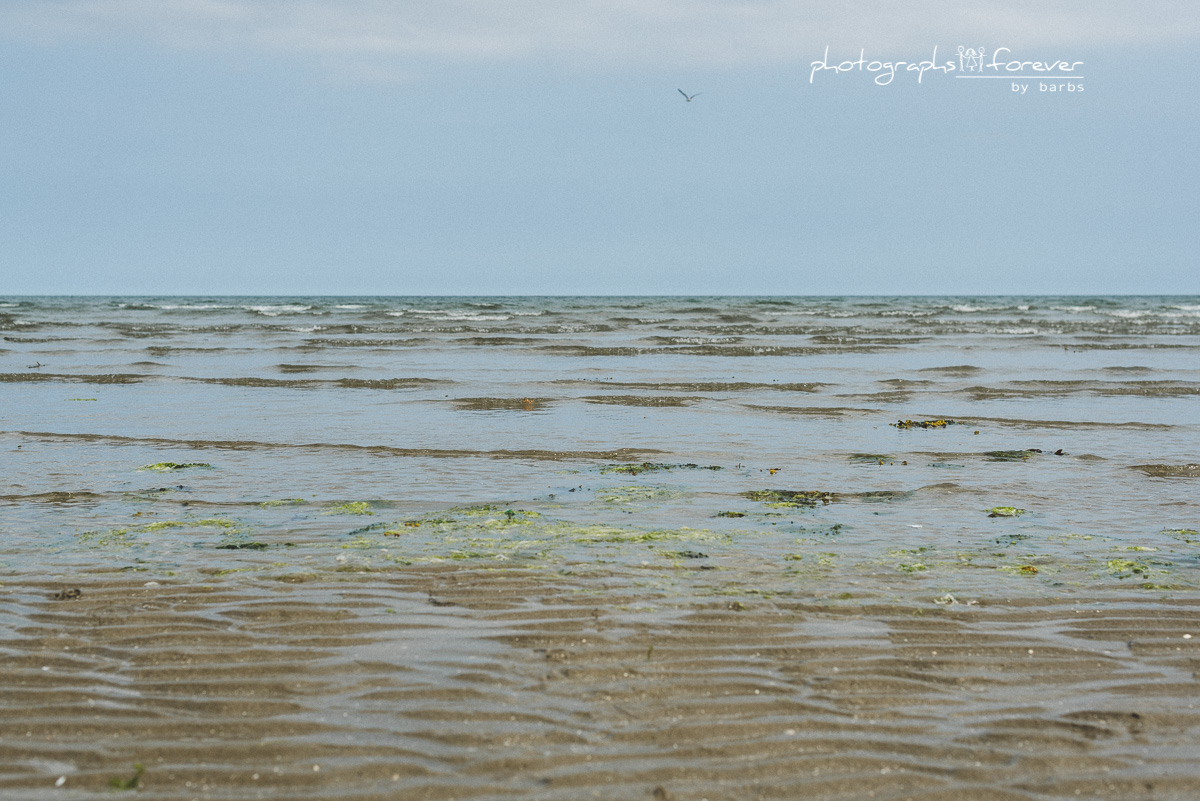 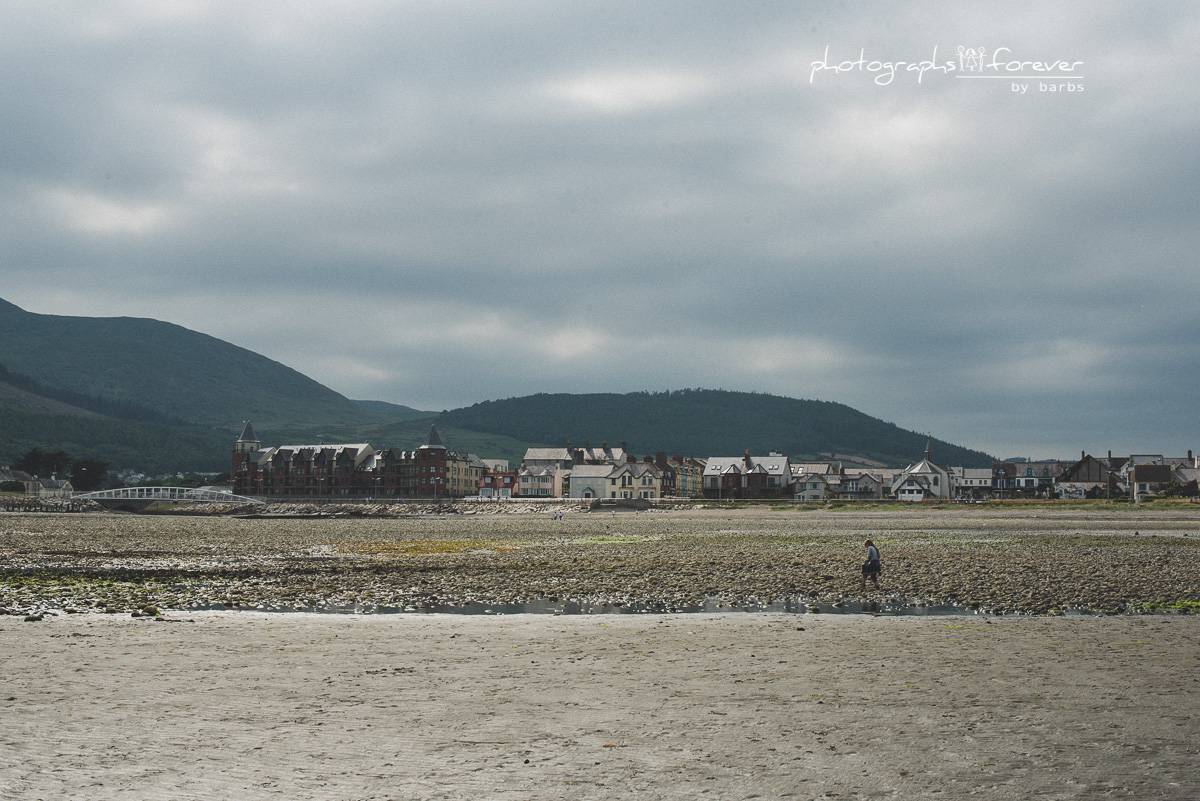 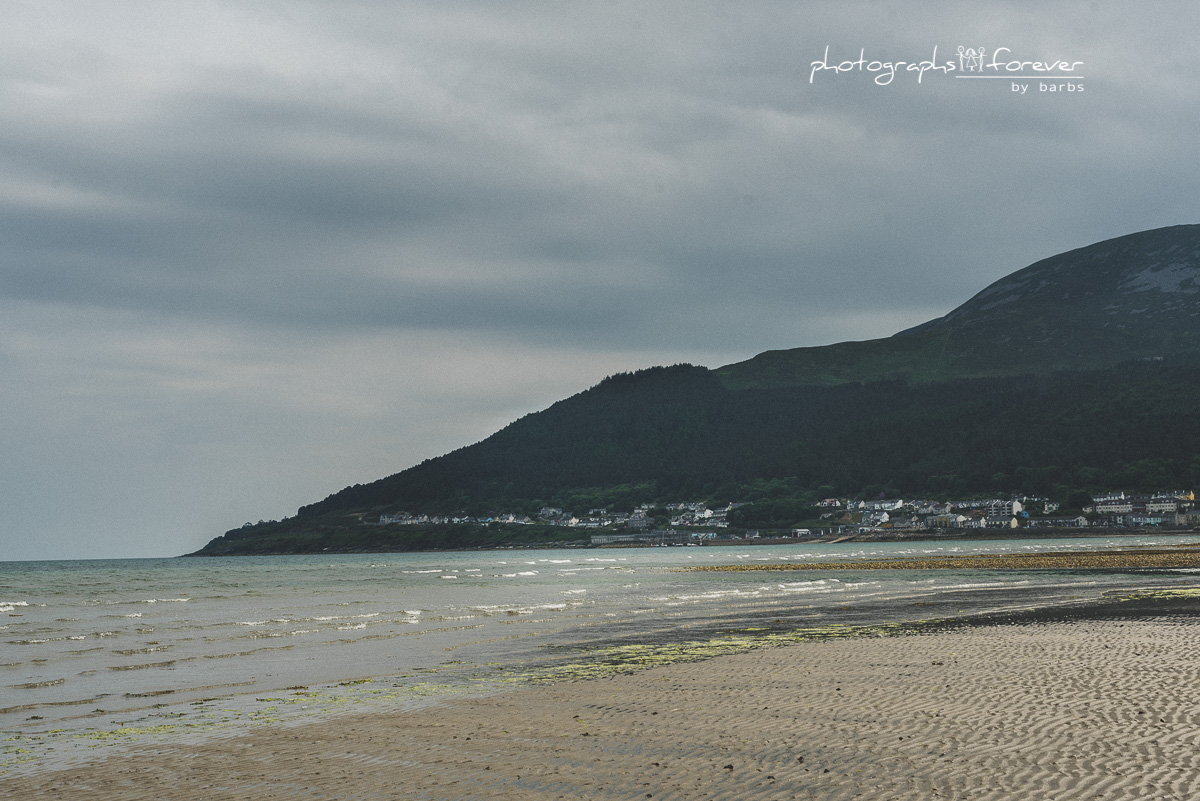 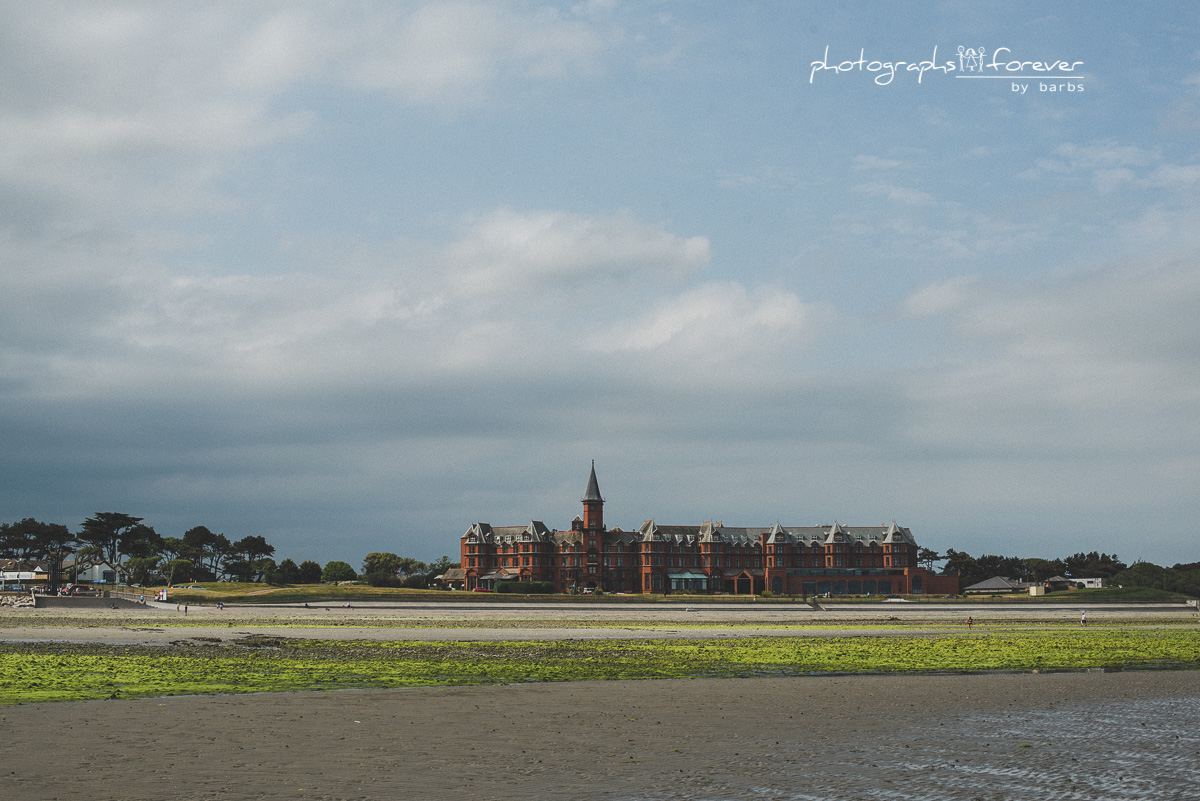 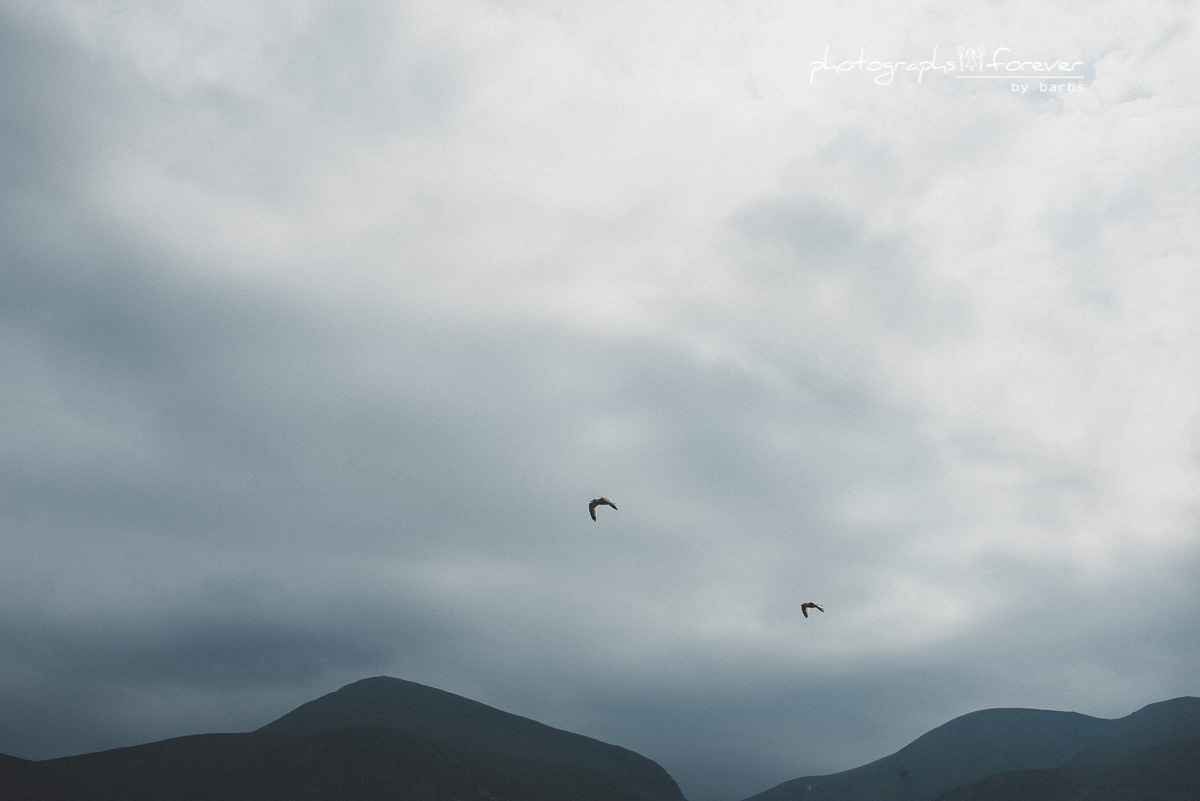 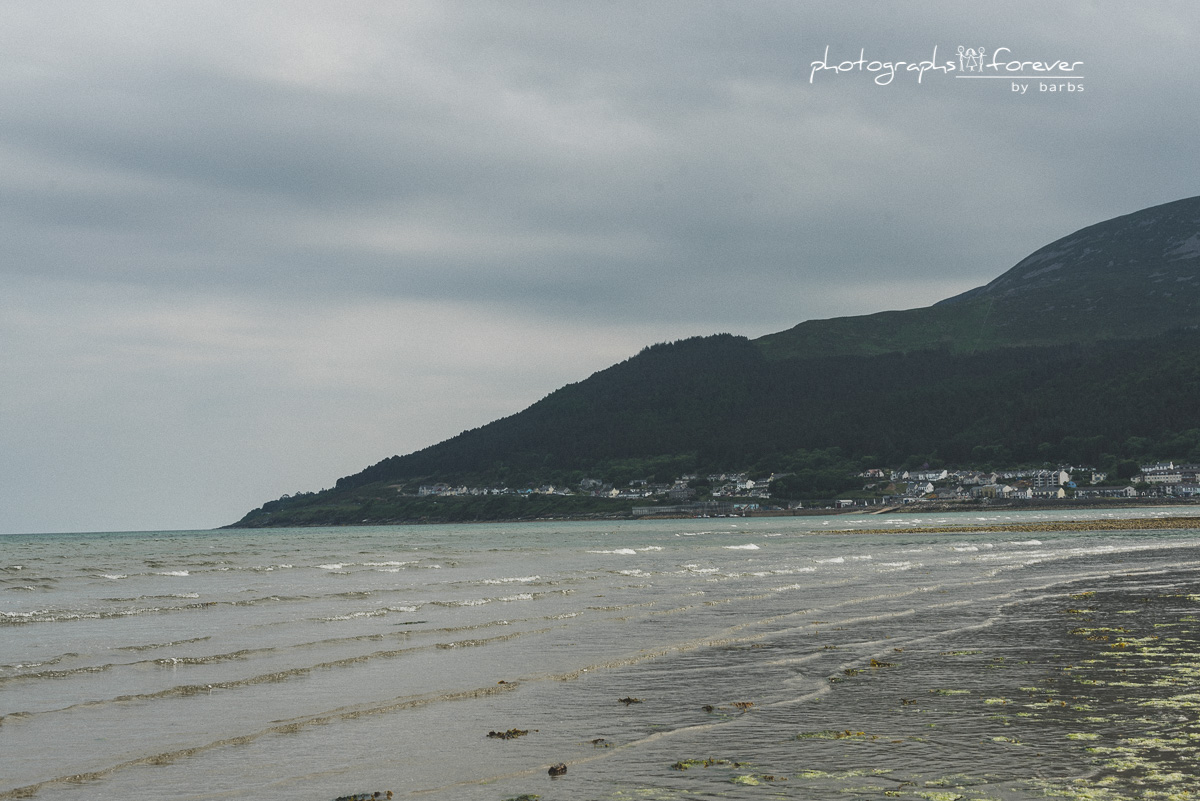 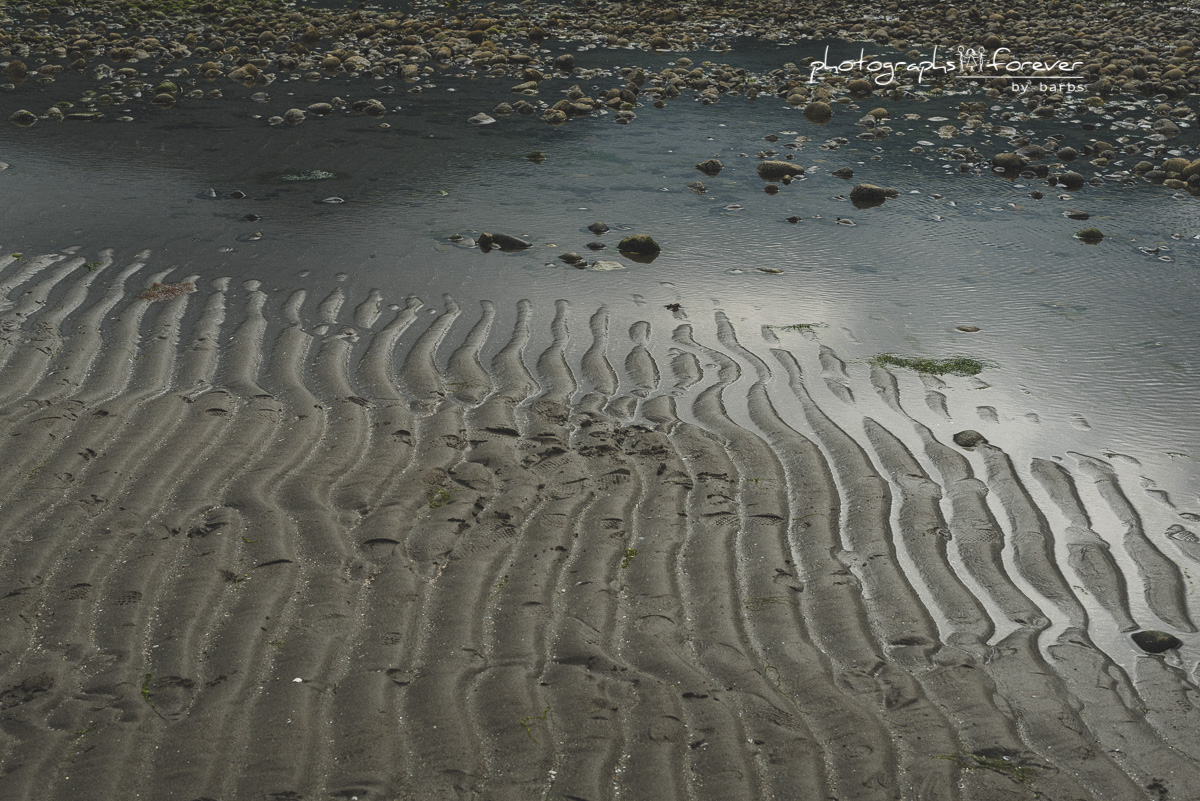 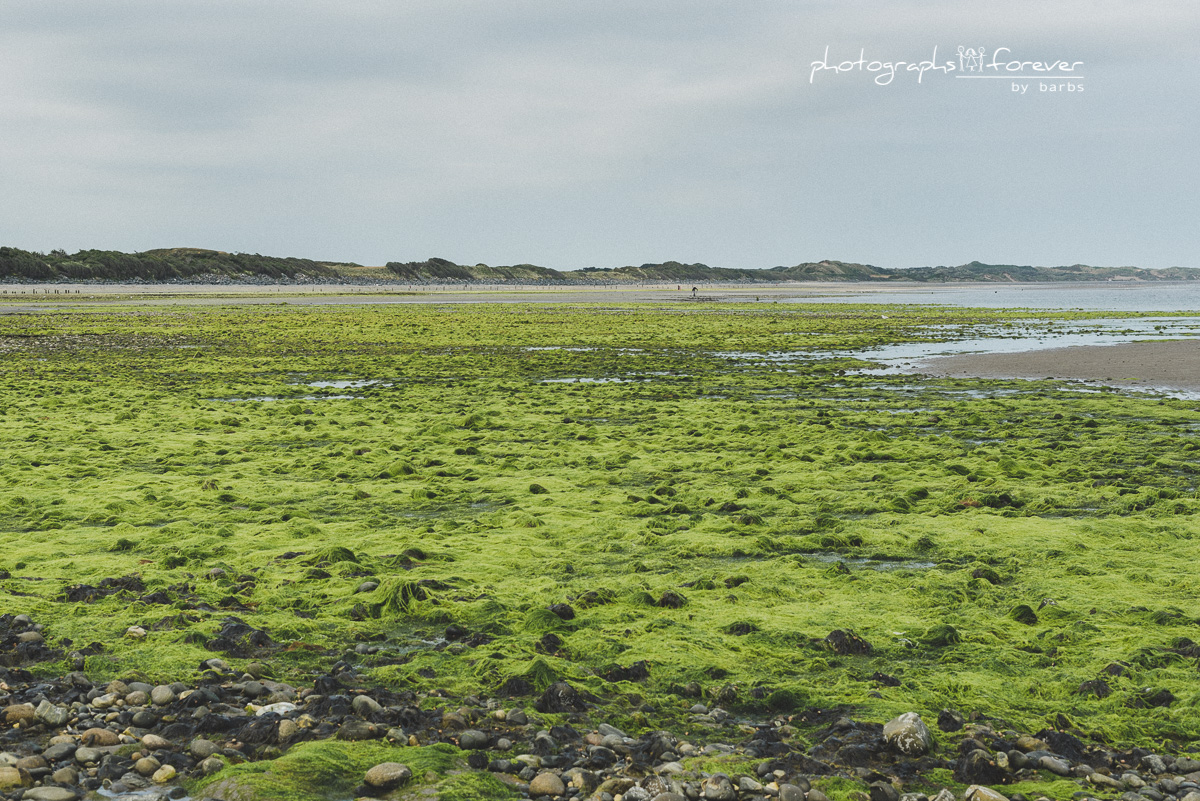 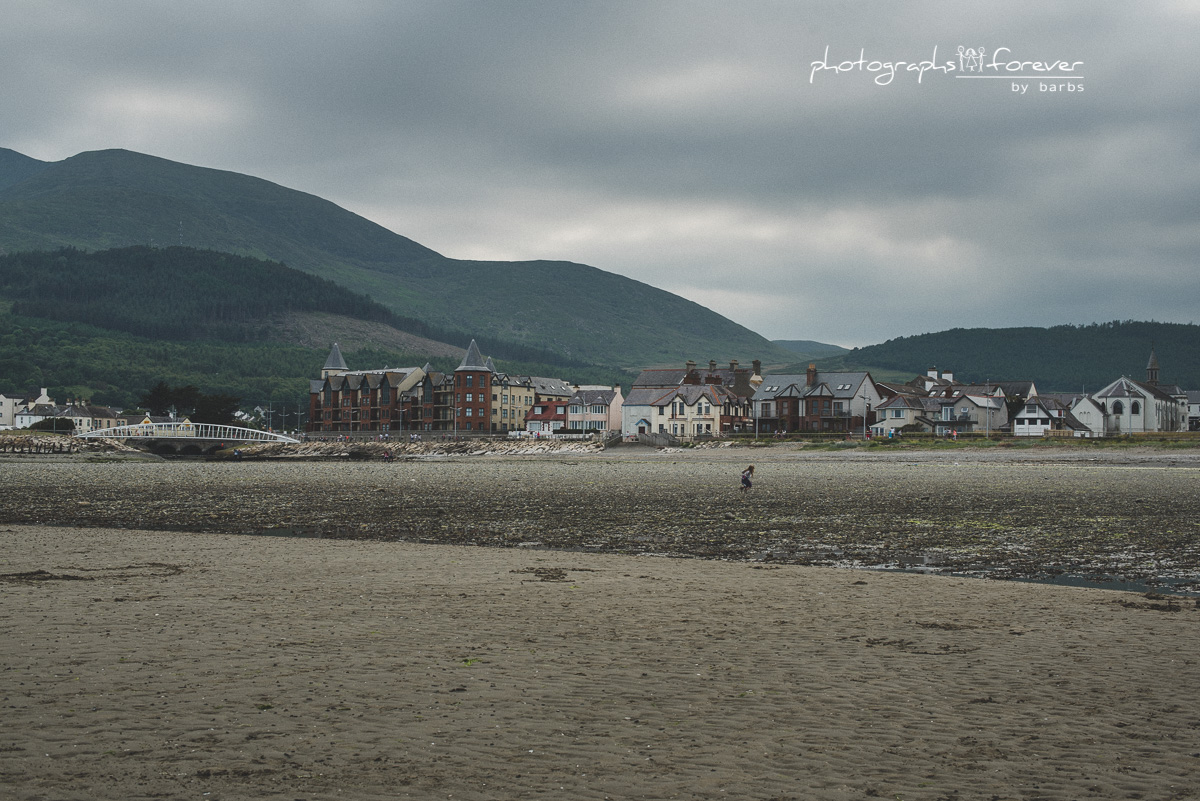 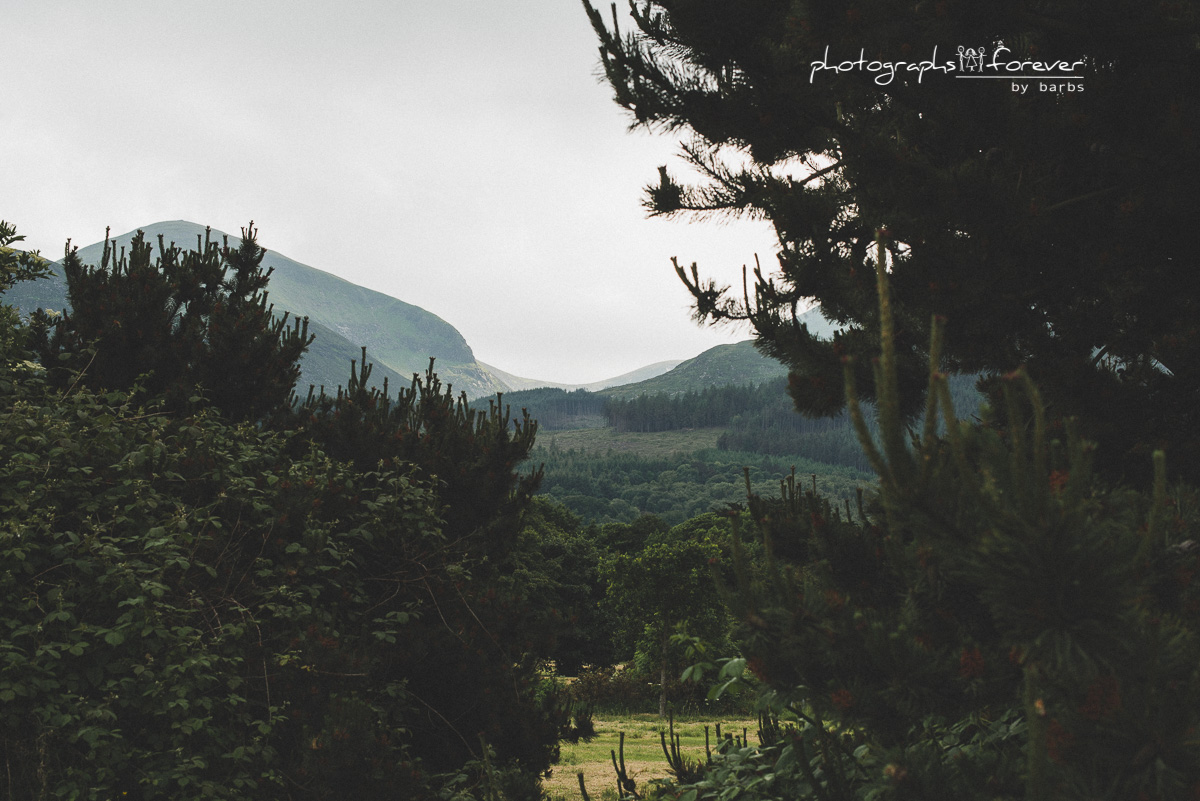 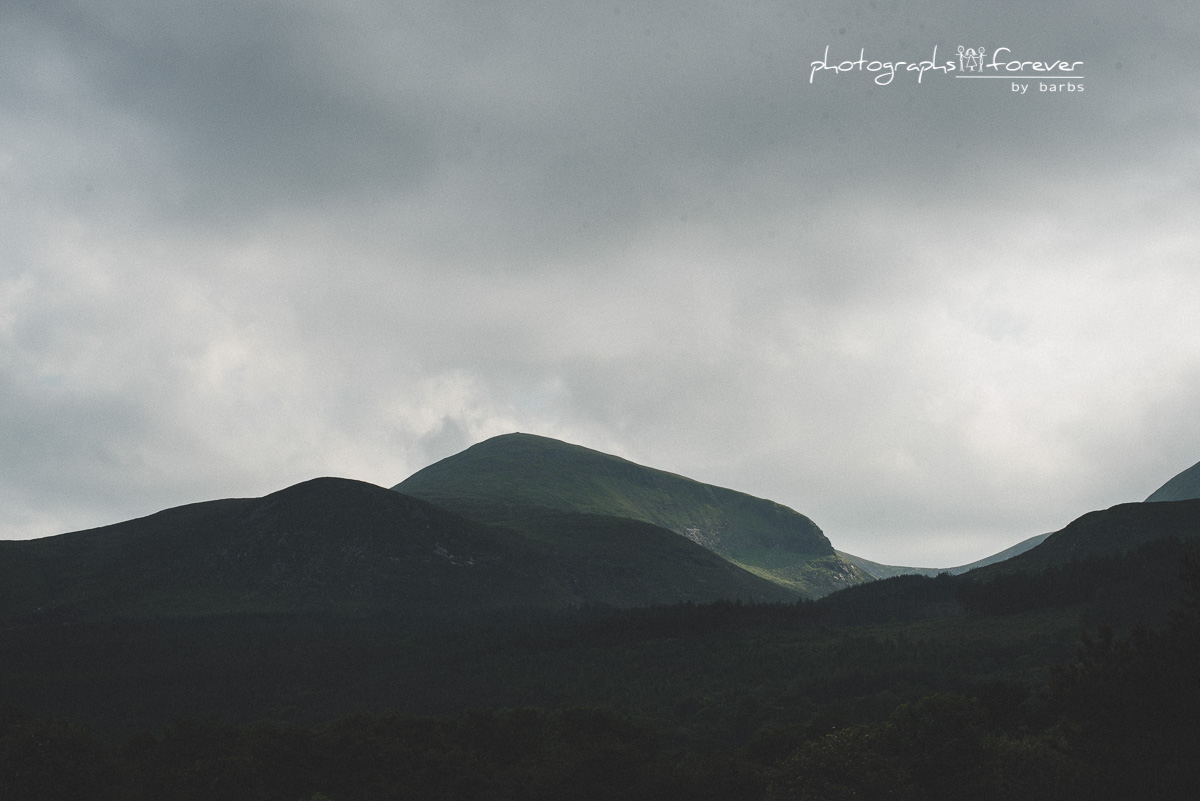 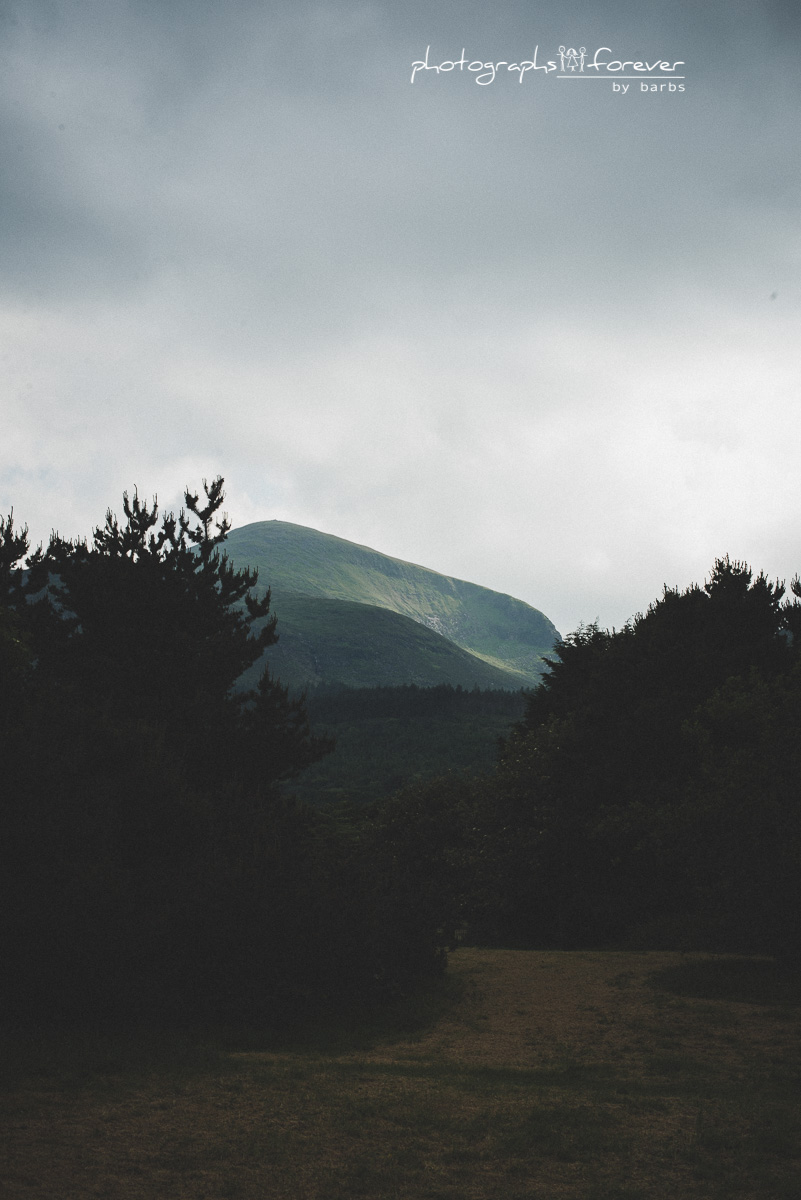 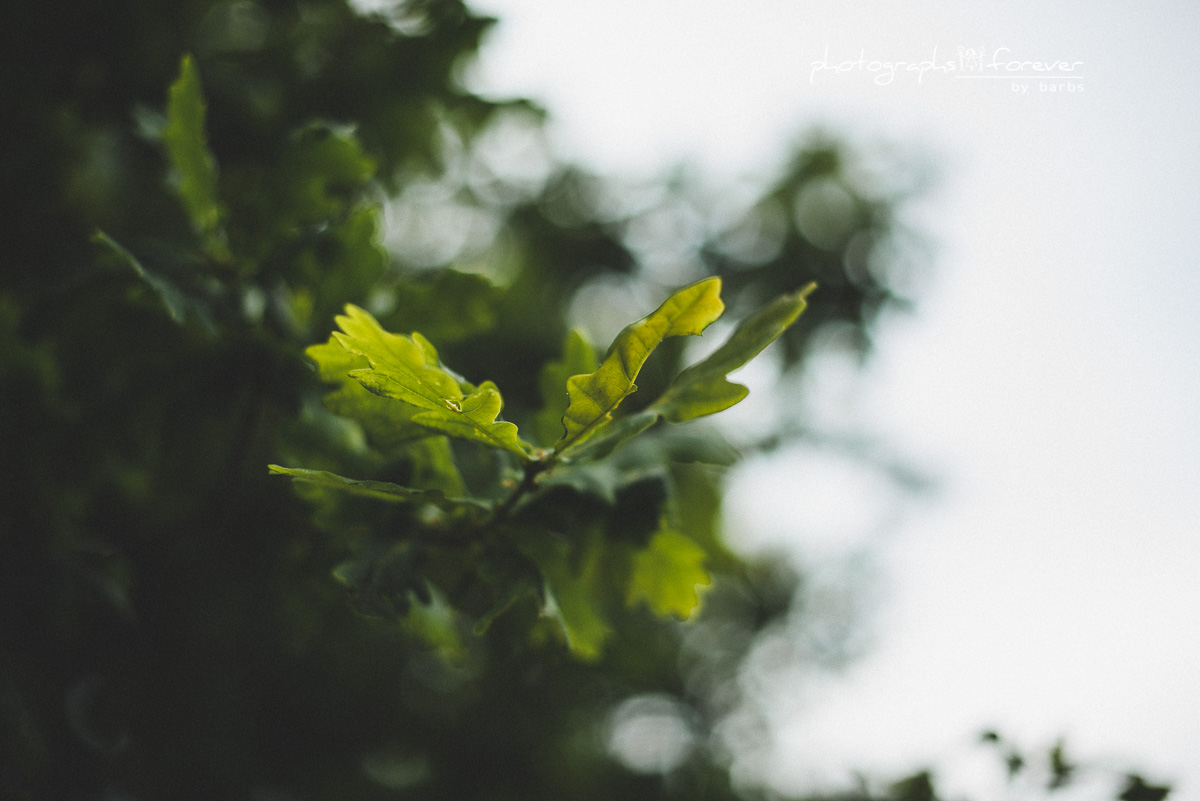 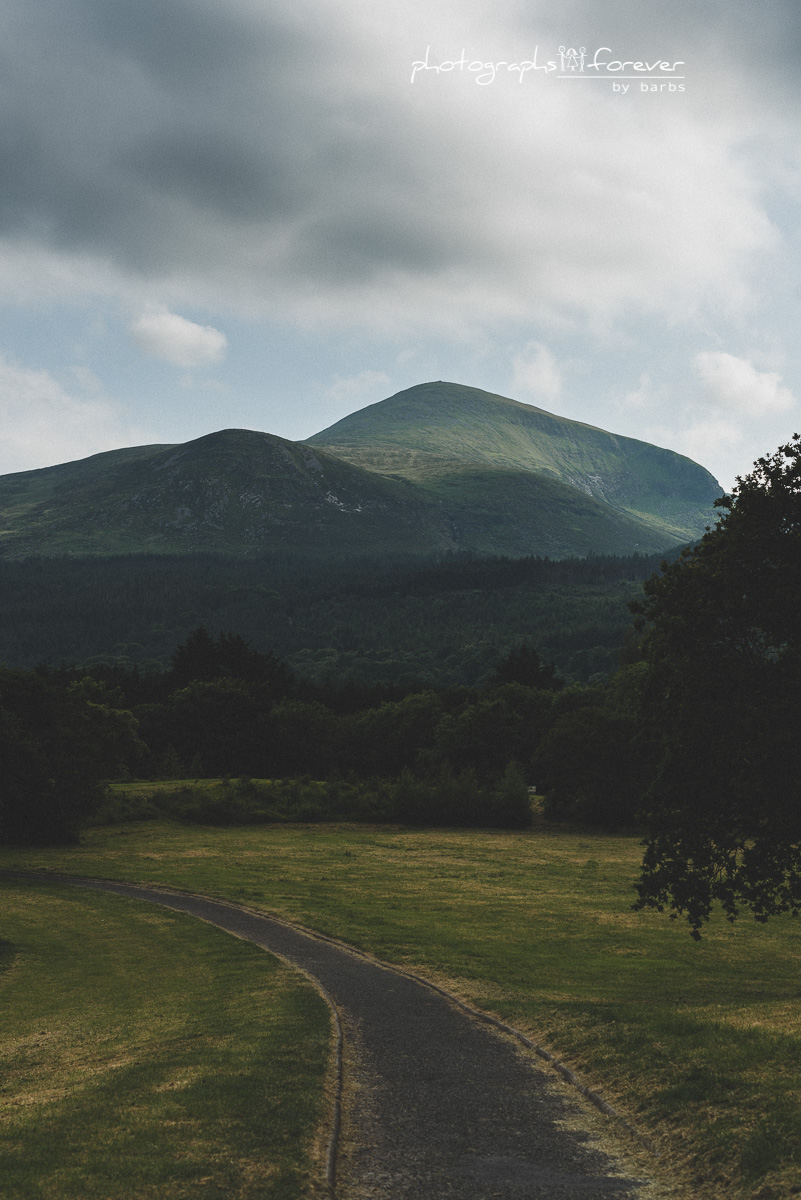